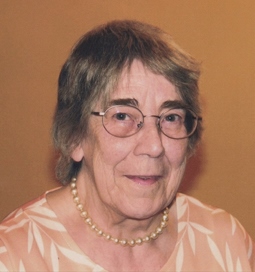 June was the secretary for Stockport Spiritualist Church for many years. She unfortunately passed away before the church could award her with the “Long Service Award”, This Award was presented to her son Andrew during the memorial service and a memorial plaque erected in the church.

June was also responsible for publishing the Manchester District News since 2000 alongside Ray Williamson (the editor). The December 2011 issue of the District News was dedicated in memory of June, and published by her son Andrew, Ray Williamson & incorporating the last un-published issue June compliled.